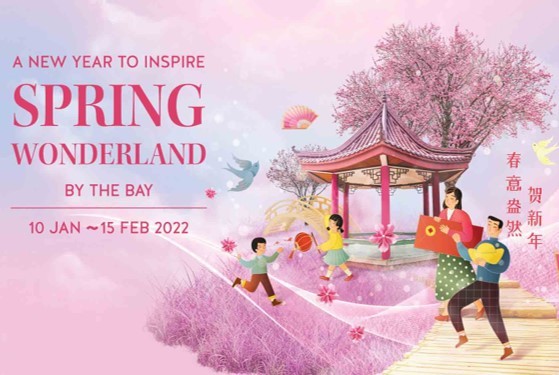 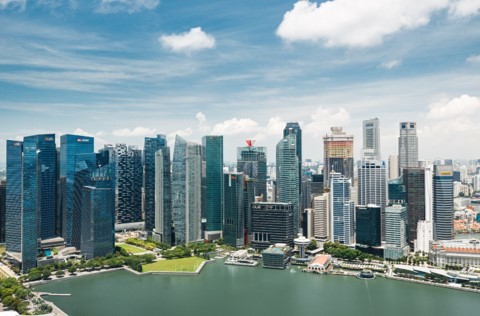 Only By The Bay – A Community Blog | Welcome Back to By The Bay! 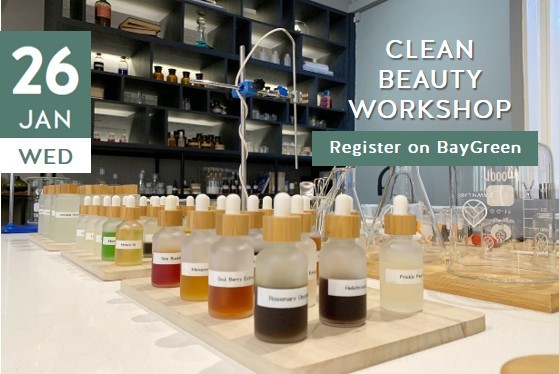 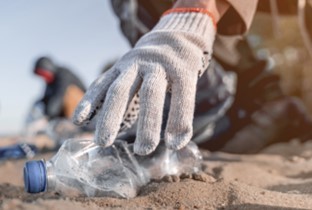 Now, even the stagnating progress is challenged. In 2020, the National Environmental Agency (NEA) reported that only 4% of the country’s annual output of 868 tons of plastic waste were recycled.

While there is an ongoing debate about whether plastic recycling mitigates climate change, the fact is that our everyday relationship with single-use plastics matters significantly. The rate of plastic usage is unsustainable, a point The World Wildlife Foundation (WWF) has revealed in a campaign that highlights how plastic is now in our food, air and water.

Our dependence on single-use plastic can be hard to break, and without an awareness of convenient alternatives, this habit is likely to continue.

Times, however, have changed. We are now in a better position to both spread awareness and develop convenient green alternatives. And both solutions share the same secret: technology.

In the past decade, social media platforms like Facebook and Twitter have proved an effective tool for spreading environmental awareness on a global scale. However, the leap from awareness to action has always been a greater challenge. In 2016, over one-third of respondents in the National Climate Change Secretariat’s Climate Change Public Perception Survey believed individual actions do not make a difference to climate change – despite 9 in 10 indicating their concerns on climate change.

However, we might be seeing renewed hope with recent innovations that use technology to build sustainable habits among everyday consumers like you and I.

A great illustration of such innovations is reflected by Muuse, a smart system of reusable takeaway focused on eliminating single-use waste. Its solution is simple and effective through their smart QR-based system and mobile app, you can borrow and return eco-stylish reusable cups and containers from any Muuse’s F&B partners.

As Singaporeans increasingly rely on mobile app across all aspects of daily life, Muuse unlock the facilitation of reusable takeaway containers in a convenient and familiar way for us, with just a few taps of our fingers.

The collaboration with Muuse is a step towards achieving a zero-waste community at By The Bay. Make your first move by downloading Muuse app and get started for free.